I know were up against the Super Bowl but this will be a great show to sneak away from the TV for a bit and give it a listen to. Were talking Masonic data management 2.0.

We have as our guest Br. Mark Menard who was raised in 1995, and has since held a variety of positions in lodge as well as become the go to IT man for a variety of lodge and Grand Lodge projects.

Missed the live Podcast?  Listen to the show now!

Two key projects that we plan to discuss are the Masonic MORI application, which is a web-based full suite Lodge and Grand Lodge tool to administration tool presently in use by in 5 states in north America. And, his Masonic Wiki project Masonicapedia which is a combined wiki and member database to include membership information and and other general data on the fraternity. One interesting idea behind the application is its database of past Masons compiling data from every state back to the beginnings of the fraternity in America.

Both of these subjects will be great discussion points, as well of as our usual collection of cool new apps tales from the digital wonderland.

The program will record live Sunday, 6pm PST / 9pm EST on the only radio program for Freemasons by Freemasons, Masonic Central.

Join our live in “virtual” studio to ask your questions on the digital dominion by logging in to our program on talkshoe!

We’ve all heard the saying “Music calms the savage beast,” but it can also warm the Freemasons heart. This interview goes all the way back to January of 2009 where Dean and I had the pleasure of interviewing Howie Damron. A decade on and his name might not resonate the way it did then, but if you’re a mason I would bet you’ve probably heard one of his tunes. And just like his songs, his stories are engrossing. And even though this story is recording is several years old, Howie’s stories still have the power to hypnotize.

Join Dean and Greg in this Episode from Sunday, January 25, 2009, as we host singer/song writer and musician Howie Damron to talk about his moving musical contribution to the spirit of Freemasonry, his work with the Masonic Pride Team, and the Masonic anthem “Hiram’s Call” and “The Masonic Ring!”

If you haven’t heard this music before, you won’t soon forget it after this program.

“He is of little ambition that chooses to do no good that will last beyond his own life.”

Words that Howie Damron has allowed to guide his entire life and career. Since he received his first guitar at the early age of eight music has not just been part of his life but has been his life. His travels and adventures has reached areas that are unreachable for most and where many others have quit his determination and perseverance has lead him on a life that most only dream of. He’s worked with over 100 major Nashville Artists and has performed on just about every stage there is across the country and ended up with his own show in Las Vegas.

Once named National/ International Ambassador of Scottish Rite and Blue Lodge Freemasonry and his albums “Hiram’s Call” and “The Masonic Touch” being shipped worldwide.

Missed the live pod cast?  Listen to it Now!

Join us as we talk to the authors and editors from Stone Guild Publishing about their recent release of the the book Morals & Dogma for the 21st Century which is the only edition that is not abridged, a digest, or an editorial commentary of the original book.

The program starts at 6pm PST on Masonic Central! Be a part of our special in studio audience and participate with the LIVE program on talkshoe! 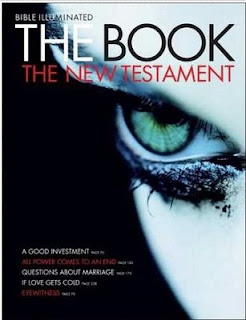 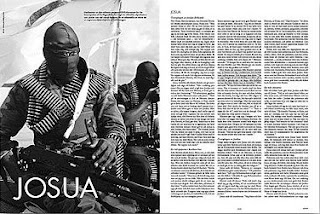 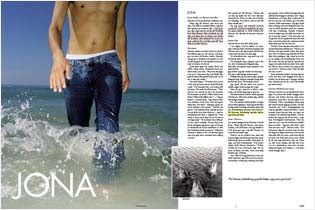 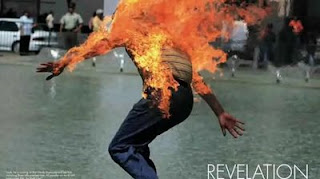 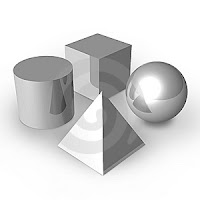 Join us this Sunday evening for a Masonic Central episode that is going back to the basics.

We catch up on the mail bag, talk about the hot topics on the web, in the blogs, and in the news, discuss some new books on the shelf and open the forum for caller questions and comments.

It was a fun evening of getting back to the basics of Masonic Central and a ramp up into 2009!

END_OF_DOCUMENT_TOKEN_TO_BE_REPLACED

Raised to a Master Mason in 1908, at Harmony Lodge No. 17 in Washington, DC, Carl H. Claudy  served as the Master and eventually as Grand Master of Masons … END_OF_DOCUMENT_TOKEN_TO_BE_REPLACED

In this final installment of the Faith Hope and Charity series, we consider the symbolism of charity, or perhaps better called love. It is this attribute that … END_OF_DOCUMENT_TOKEN_TO_BE_REPLACED

In this installment of the Symbols and Symbolism of Freemasonry, we examine the text of Albert Mackey's Encyclopedia of Freemasonry on the symbolism of … END_OF_DOCUMENT_TOKEN_TO_BE_REPLACED

In this installment of the Symbols and Symbolism of Freemasonry, we consider a reading of Albert Mackey's text on the subject of Faith as it pertains to … END_OF_DOCUMENT_TOKEN_TO_BE_REPLACED