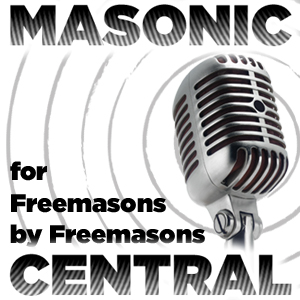 From Jennifer’s bio on about.com:

Jennifer has promoted religious understanding for twenty years, writing for a number of websites and periodicals. During her seven years with About, Jennifer has made numerous radio, newspaper, and pod cast appearances, and consulted with law enforcement agencies around the world on religious ritual and symbolism.

Jennifer is the author of the upcoming Everything Book of Celtic Wisdom.

And from Jennifer Emick:

On the show we plan to talk about the many aspects of alternative religion on the net, her work on the about.com site, and why it exists. Some interesting areas to cover will be comparative religion, Hermetics, Gnosticism, and how they relate to Freemasonry (and if so why).

Listen to the program NOW!