You are here: Home / Archives for insomnia 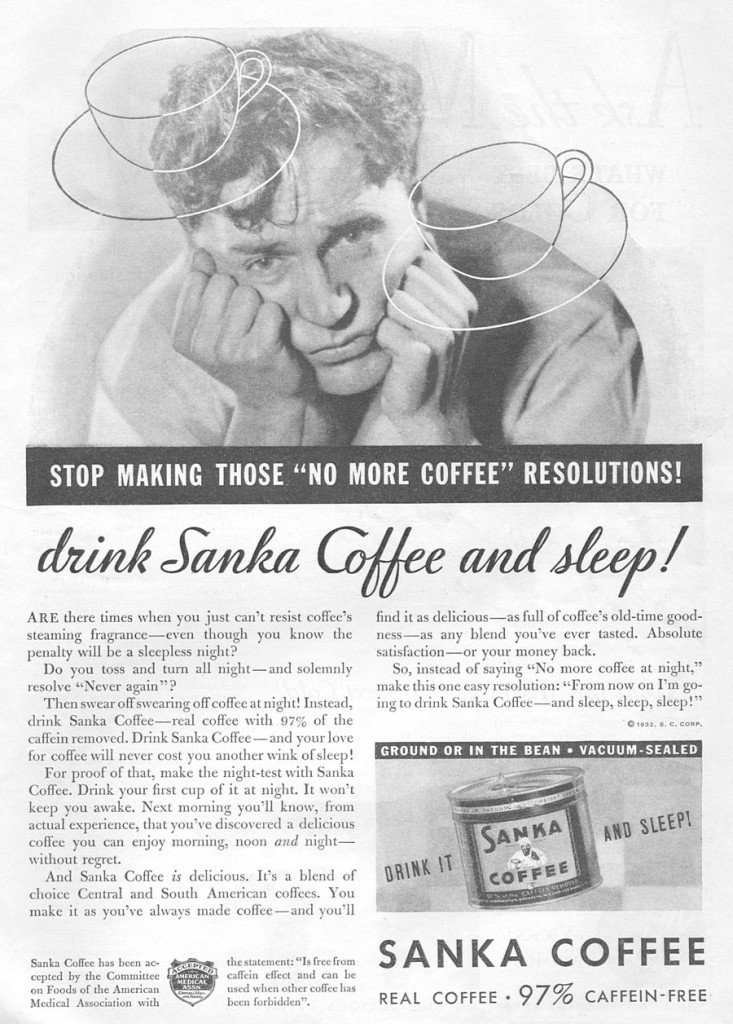 A budget debate in Excelsior Lodge focused on memorial contributions for deceased brethren.  In the jurisdiction, it is customary for Lodges to remit a nominal amount as a memorial contribution to the state-wide Masonic charity, and I may reliably report that since time immemorial, that amount has been ten dollars.  I know this because several brethren of Excelsior Lodge have been Masons since time immemorial ;  one of them – Roy Mantooth —  was even Past-Master of Antediluvian Lodge No. 1, before he transferred, and his membership number, barely visible on his faded dues card, is four.

You read that right: Four.

So the story goes, when they decided they ought to assign membership numbers, Solomon took number one, then Hiram King of Tyre, then the other Hiram, and then Mantooth because he was the one who always filled the coffee pot. With Sanka.   Anyway – so since forever Excelsior Lodge has sent ten dollars as a memorial, until this year’s  sitting master – a dangerous and revolutionary firebrand, not to mention a financial daredevil  – decided to make the contribution twenty-five dollars and chaos ensued.

As discontent is concerned, it was pretty mild, like most things Masonic. No shouting or anything (that’s for The Elks, or worse: The Eagles). No, it was more like watching dandelions taking over your garden, slow, inexorable, and not really noticeable, but you wake up one morning and think,  wow – where’d all those weeds come from?  But like discontent everywhere, it was deeply rooted.

“We need to lower that memorial contribution back down to ten dollars,” Mantooth was saying in his forceful manner, “it’s been ten dollars since I’ve been here and that’s always been good enough in the past.”

Always been good enough in the past.  You run into this sentiment a lot in Masonry.  In fact, I think it’s a Masonic motto: Is est satis pro habenae opus. A few nods from some of the older fellows and Mantooth started gathering more steam, “ I mean, if we were going to send flowers to the funeral – instead of sending a memorial to the Charity – we wouldn’t spend more than ten dollars, anyway…”

To be fair, Mantooth is not a florist, but one of the younger fellows piped up at that, saying  “that would be a pretty lame bunch of flowers for ten bucks,” but  it didn’t register.

And the problem is, it usually doesn’t register, because the divide between the older and younger members is very deep.  We’ve all noticed them in a hundred small ways – the emblematical instant coffee, for example, which, with a plate of day-old snickerdoodles from Albertson’s, is the Alpha and Omega of a typical Masonic fête.  Our meetings are slack, our regalia tattered, and our dress codes are either from 1974, or would shock the staff at the City Rescue Mission, take your pick. But more alarmingly, our lodge halls are crumbling.  In some halls this occurs because the members have fled the instant coffee for the latte house, but in others it comes not from penury but from pure parsimony, and heaven help the master who suggests raising dues.

These are all symptoms of  doing Masonry on the cheap, and its effects are insidious.  It means not paying proper attention to good form because it’s easier not to, and it means that the way things were in the past is not only good enough now, but for the foreseeable future.  This is why members think that flowers still cost ten dollars, that instant coffee is an elixir, and that red Bee Gees jackets present the image of the fraternity that will attract members in the critical 25 – 40 age group.  Because it’s always been good enough; no further analysis required.  If the goal of the fraternity was to rival the AARP in members over 65, we’d be in fine shape.

If not, it’s time to unplug the percolator. Go digital instead of analog.

I don’t pretend knowing how to pry the dead hand of the past off the steering wheel, but a good place to start is your officer line, you incoming masters.  Pack that sucker as full of young brethren as possible, giving yourself a coterie of men who share your priorities and who can withstand the insistence that the old way is the only way. With a young line, you still might have an antediluvian secretary (or treasurer), but with no voting bloc of his own, that’s a majority of one. Too often, the young men are sidelined because they don’t know the work, or because the master wants “seasoned” brethren in line to help him out.  This can be helpful in the short term, but it will defer our younger members assuming the mantle of leadership for as long as it continues.

And if you hate Sanka as much as I do – the sooner you start, the better.

This was originally published under audevidetace

END_OF_DOCUMENT_TOKEN_TO_BE_REPLACED

Raised to a Master Mason in 1908, at Harmony Lodge No. 17 in Washington, DC, Carl H. Claudy  served as the Master and eventually as Grand Master of Masons … END_OF_DOCUMENT_TOKEN_TO_BE_REPLACED

In this final installment of the Faith Hope and Charity series, we consider the symbolism of charity, or perhaps better called love. It is this attribute that … END_OF_DOCUMENT_TOKEN_TO_BE_REPLACED

In this installment of the Symbols and Symbolism of Freemasonry, we examine the text of Albert Mackey's Encyclopedia of Freemasonry on the symbolism of … END_OF_DOCUMENT_TOKEN_TO_BE_REPLACED

In this installment of the Symbols and Symbolism of Freemasonry, we consider a reading of Albert Mackey's text on the subject of Faith as it pertains to … END_OF_DOCUMENT_TOKEN_TO_BE_REPLACED