You are here: Home / Archives for magic 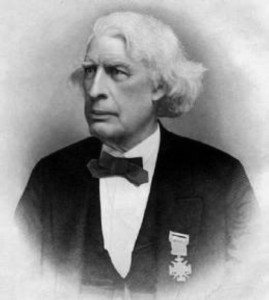 In this installment of Symbols and Symbolism, we look at the brief entry on the magical and mystical word know today as the word of prestidigitation. While over used in more modern times, the word itself is seen as a hex, an incantation or the lead up to the punch line of a parlor trick. Believed to be an Aramaic word, it’s suggested to have derived from the phrase “”I create as I speak.” Like so many words, it represents a vestigial memory cloaked in a syncretic mythology.

From Mackey’s Encyclopedia of Freemasonry:

A term of incantation which was formerly worn about the neck as an amulet against several diseases, especially the tertian ague (known today as tertian malaria).

It was to be written on a triangular piece of parchment in the following form: