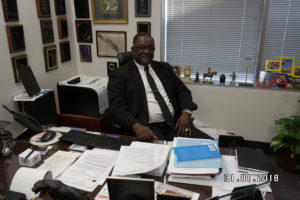 RW Frank Jackson was raised to the Sublime Degree of Master Mason in 1969 at the age of 18. Today he is both the Grand Junior Warden of The Most Worshipful Prince Hall Grand Lodge of Texas and the Grand Historian.

How many people, whether Masons or not, know the role Egypt, a part of Africa, was to play in the development of knowledge? How many know that Socrates and Aristotle spent time in Egypt? That Plato spent 13 years studying in Egypt and Pythagoras some 21 years?

Much of what we attribute to the knowledge of the Greeks who passed it on to the Romans came originally from Egypt and Africa, some of it transported directly by Aristotle.

The video will cover:

One has to remember that Prince Hall Masonry went through a period of governance by a National Grand Lodge. It also didn’t bloom nationwide until post Civil War. This has made for a much different path of Masonic development from Mainstream Masonry.

Keep all these factors in mind as you watch RW Frank Jackson in the video above. You may find that it will broaden your horizons. 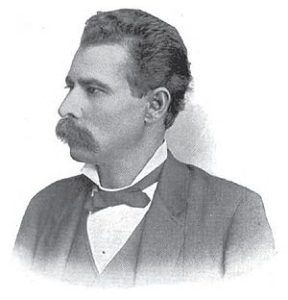 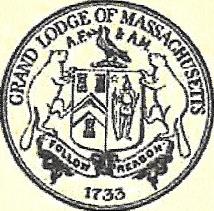 THE MOST WORSHIPFUL GRAND LODGE

OF ANCIENT FREE AND ACCEPTED MASONS

THE COMMONWEALTH OF MASSACHUSETTS

This letter will confirm that on June 8, 2016, the Grand Lodge of Massachusetts,  AF.  & AM., unanimously voted to recognize the Most Worshipful Prince Hall Grand Lodge F. & AM. of Texas.

Most Worshipful Harvey John Waugh, Grand Master,  would be pleased to receive your recommendation   for  his  consideration   in  an  appointment   of  a  Grand  Representative   to Massachusetts  near the Most Worshipful Prince Hall Grand Lodge of Texas.

We look forward to a harmonious relationship with your Grand Lodge for many years to come. 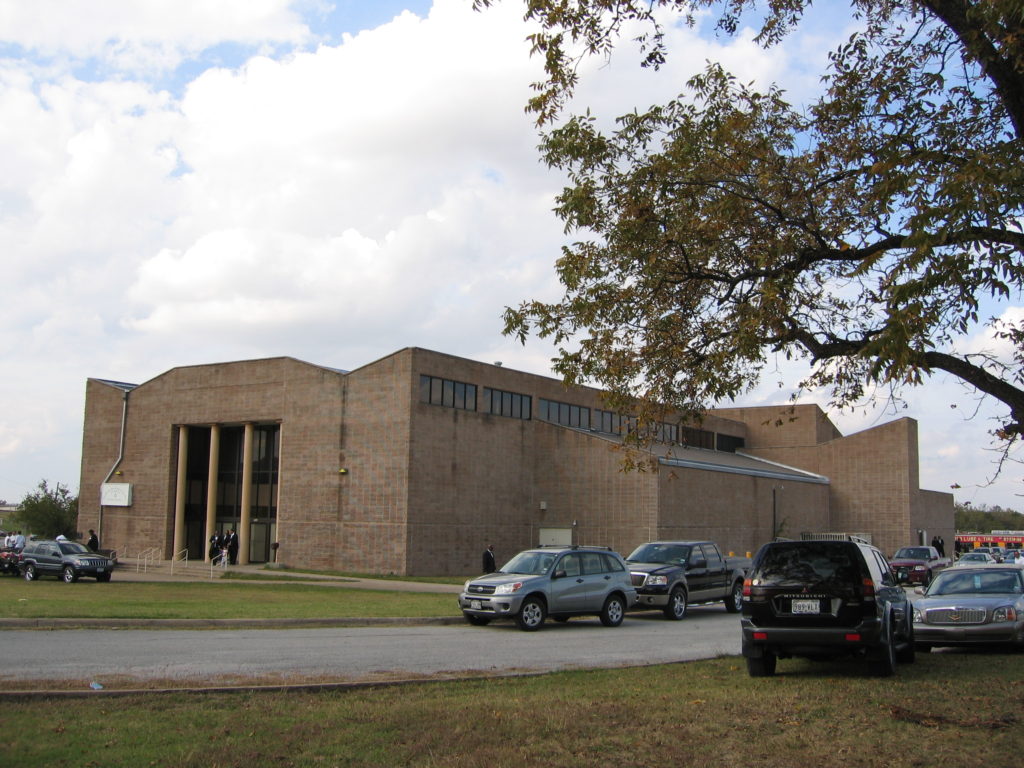 Past Master Burrell Parmer is a member of San Antonio Lodge No. 1 of the Most Worshipful Prince Hall Grand Lodge of Texas.  He is the newly appointed Grand Editor of Publications and he also publishes a fascinating website with many of his experiences and writings at: Parmer’s Masonic Traveler.