You are here: Home / The Euphrates / York Rite Survey Results

Back in the beginning of August, I asked all of my readers to give me a helping hand by taking my York Rite Survey. 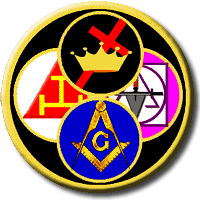 The results that were of great interest to me were the answers to the following questions:

The bodies that compose the American York Rite are the Chapter of Royal Arch Masons, Council of Royal and Select Masters, and the Commandery of Knights Templar. Judging from the high percentage of incorrect answers to this question (even 15% of York Rite members answered incorrectly), a large number of Freemasons don’t really know who or what the York Rite is. This is a serious issue that the York Rite must overcome.

The question of whether a man must be a Christian or not to join the York Rite was met with ambiguity. In all honesty, I can understand why. The only body of the York Rite which can be considered Christian is the Commandery of Knights Templar. Keep in mind that you can just join the Chapter and Council if you don’t wish to become a part of the Commandery. The Commandery does not explicitly state that you cannot join if you are not a Christian, but a man is required to answer the question “If called to fight in a religious cause, will you give preference to the Christian religion?” in the affirmative. I would not feel comfortable answering “yes” to that question if I was a Jew, a Muslim, or member of any other religion. To be truthful, I nearly answered that question with a “no” because I would never fight in a religious cause. Nevertheless, I think the confusion about this requirement among York Rite members and non-members alike shows that the Grand Encampment needs to settle this issue by taking action to either clearly state that a man must be, or does not have to be, a Christian to join the Commandery once and for all.

Finally, you do not have to join all of the York Rite bodies to be a full fledged member. If a man only joins the Chapter or joins both the Chapter and the Council, he can participate in that order in any capacity. He can hold any position, including that of the highest office in the jurisdiction. Therefore, if you are uninterested in becoming a member of the Commandery (as are many Masons that I have communicated with) you can still join the Chapter of Royal Arch and Council of Royal and Select Masters and be entitled to all the rights and benefits of those organizations. 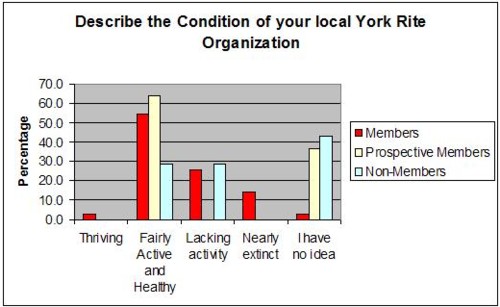 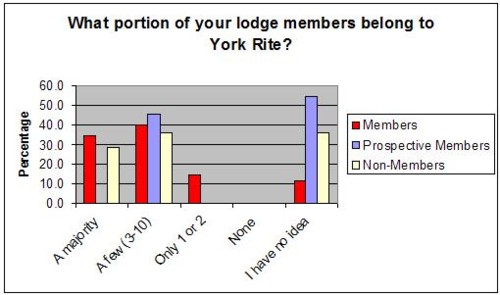 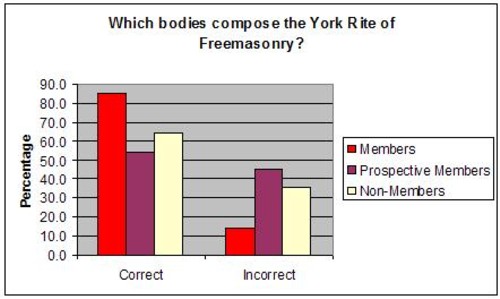 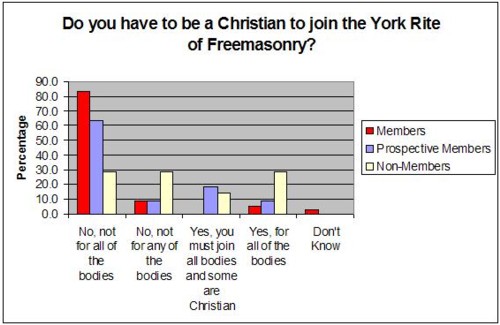 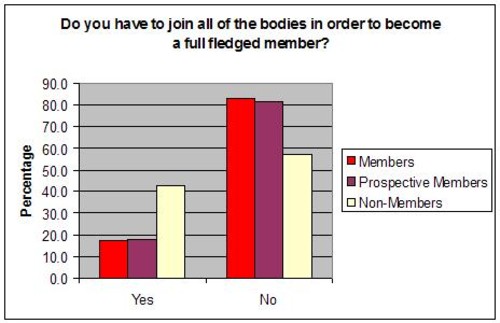 END_OF_DOCUMENT_TOKEN_TO_BE_REPLACED

In this installment of the Symbols and Symbolism of Freemasonry, we consider a vital emblem of Freemasonry, the compass or compasses. Albert G. Mackey, in his … END_OF_DOCUMENT_TOKEN_TO_BE_REPLACED

Raised to a Master Mason in 1908, at Harmony Lodge No. 17 in Washington, DC, Carl H. Claudy  served as the Master and eventually as Grand Master of Masons … END_OF_DOCUMENT_TOKEN_TO_BE_REPLACED

In this final installment of the Faith Hope and Charity series, we consider the symbolism of charity, or perhaps better called love. It is this attribute that … END_OF_DOCUMENT_TOKEN_TO_BE_REPLACED

In this installment of the Symbols and Symbolism of Freemasonry, we examine the text of Albert Mackey's Encyclopedia of Freemasonry on the symbolism of … END_OF_DOCUMENT_TOKEN_TO_BE_REPLACED