Tim Bryce – From the Edge 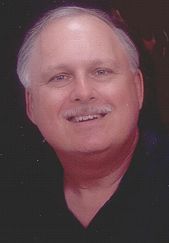 Freemasonry From the Edge

A seasoned writer, Tim’s works have appeared in management and computing publications all over the world. His book, “The IRM Revolution: Blueprint for the 21st Century” made the Top 10 list of management books in Japan. His other books, available from MBA Press, have also received critical acclaim. Tim’s blogs and podcasts are read and listened to by thousands.