You are here: Home / Featured / The Going Rate of Losing a Landmark

Six Million dollars appears to be the answer, or best offer.

It was sad to see this story in my inbox – St. Louis City Masonic Temple being sold.

Here we have yet another Masonic lodge being sold off to make way for luxury condos or a shopping mall. Only this time, it happens to be the New Masonic Temple in Saint Louis, Missouri.

Built in a Classical revival style in 1926, the temple on Lindell Boulevard has played  host to, then, Grand Master Harry Truman, and initiated the Spirit of St. Louis pilot, Charles Lindbergh. For the Gen-Xer’s who might be reading, the temple steps were the back drop for parts of the film Escape from New York.

Perhaps the most notable element of the building is the 38 foot long mural, The Origins of Freemasonry, created by Jessie Housley Holliman and dedicated by, then senator, Harry S. Truman in 1941. Holliman, you see, was an African American woman commissioned for the work.

This would appear to be the mural: 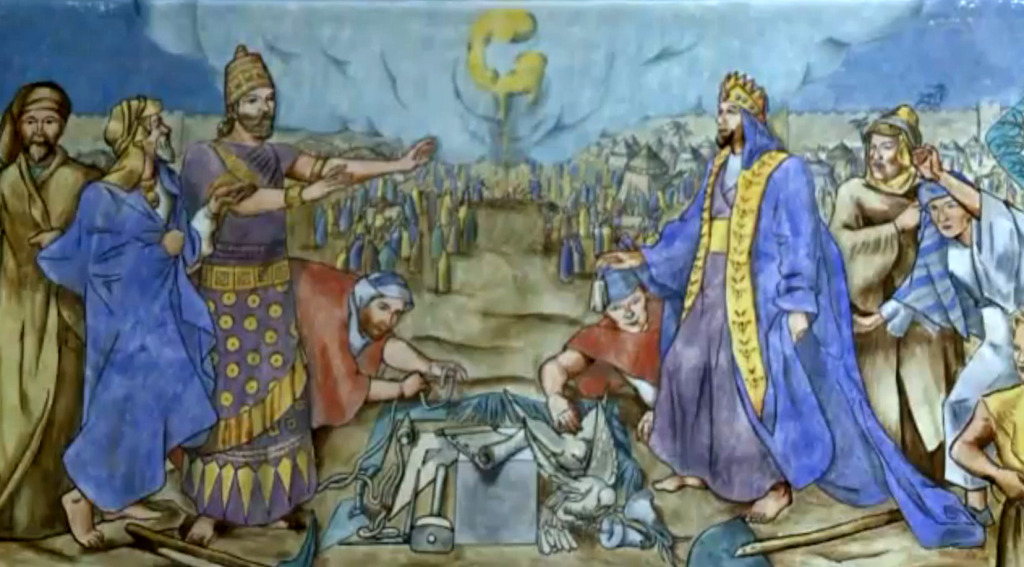 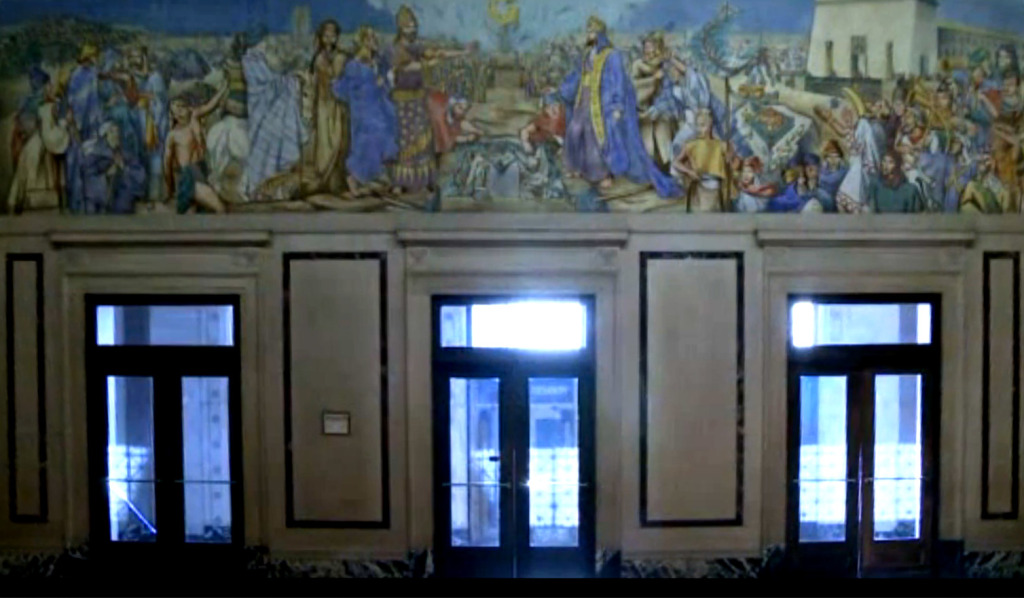 The temple celebrated its 80 year anniversary in 2006.

END_OF_DOCUMENT_TOKEN_TO_BE_REPLACED

In this installment of the Symbols and Symbolism of Freemasonry, we consider a vital emblem of Freemasonry, the compass or compasses. Albert G. Mackey, in his … END_OF_DOCUMENT_TOKEN_TO_BE_REPLACED

Raised to a Master Mason in 1908, at Harmony Lodge No. 17 in Washington, DC, Carl H. Claudy  served as the Master and eventually as Grand Master of Masons … END_OF_DOCUMENT_TOKEN_TO_BE_REPLACED

In this final installment of the Faith Hope and Charity series, we consider the symbolism of charity, or perhaps better called love. It is this attribute that … END_OF_DOCUMENT_TOKEN_TO_BE_REPLACED

In this installment of the Symbols and Symbolism of Freemasonry, we examine the text of Albert Mackey's Encyclopedia of Freemasonry on the symbolism of … END_OF_DOCUMENT_TOKEN_TO_BE_REPLACED