You are here: Home / Education / Books / The Beginning of Masonry

Brother Frank C. Higgins was the founder of the Magian Society on September 29, 1913, for the study of Masonic symbolism.

Joseph Fort Newton of the Builder Magazine, said of Higgins,

More than once we have called attention, editorially and otherwise, to the admirable work of Brother Frank C. Higgins, of the Magian Society, New York, in his department of Masonic Research in the Masonic Standard. At first it began as a column of inquiry and answer dealing with the Deeper Problems of the meaning of Masonry, but it grew, most happily, into a series of systematic studies, or lessons–Masonry, as Brother Higgins conceives it, being the perpetuation among us, albeit little understood, of the ancient philosophy of Cosmic Harmony which, among the Hebrews, traced everything to the great Jehovah; at once a religious and a scientific pursuit, conducted along mathematical, geometrical and astronomical lines. In this field Brother Higgins is a master, and comes nearer than anyone with whose work we are acquainted, making the treasures of that rich but difflcult culture intelligible to the average reader. In order to call attention again to his researches, and also to express the hope that they may be gathered into permanent form, we venture to reproduce two brief sections of his series of studies dealing with the meaning of initiation. This Society keeps an open and responsive heart toward all its fellow-workers, glad and grateful for any one who toils to make our great and many-sided Masonry more intelligible and effective.

Here again, we seek to gather his work into a permanent form. 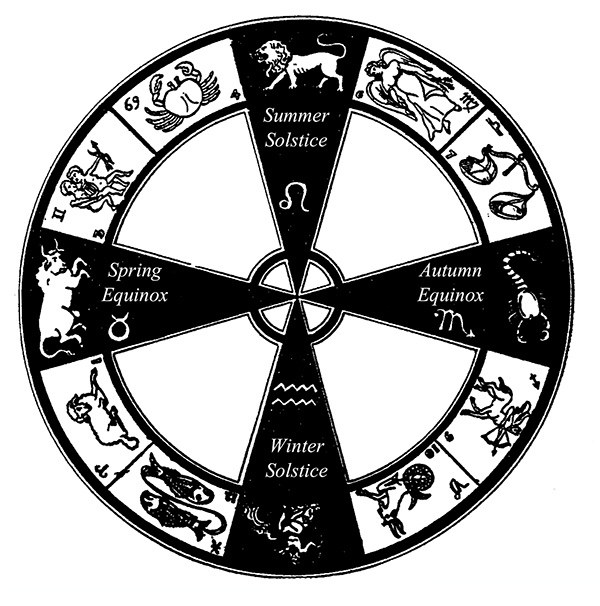 END_OF_DOCUMENT_TOKEN_TO_BE_REPLACED

In this final installment of the Faith Hope and Charity series, we consider the symbolism of charity, or perhaps better called love. It is this attribute that … END_OF_DOCUMENT_TOKEN_TO_BE_REPLACED

In this installment of the Symbols and Symbolism of Freemasonry, we examine the text of Albert Mackey's Encyclopedia of Freemasonry on the symbolism of … END_OF_DOCUMENT_TOKEN_TO_BE_REPLACED

In this installment of the Symbols and Symbolism of Freemasonry, we consider a reading of Albert Mackey's text on the subject of Faith as it pertains to … END_OF_DOCUMENT_TOKEN_TO_BE_REPLACED

In this edition of Freemason Information’s Symbols and Symbolism we consider, together, the four cardinal virtues of Freemasonry as gathered form Albert … END_OF_DOCUMENT_TOKEN_TO_BE_REPLACED